On this piece of land, zoned as two separate sites, a long and absurd battle had to be fought before permission was obtained for a single dwelling.
The neighborhood, which might have put some people off, was and is, for the Client a source of great tranquility.

The presence of the graveyard, to the East, is quite conspicuous, not for any evil that might become for the presence of the dead, but more so because of the atrocities built by in the area the living.
Thus, based on the fact that house would be at a level below that of the graveyard, the strategy was to build it into the slope, facing away from it and looking out to the distant landscape of the Ria and the Atlantic.

This choice, led to a formal solution organized about various levels, such as to create spaces shared by all the family and also individual small apartments for each of its members.

The proposal to partially sink into the ground the volumes of the house might have led to a lack of natural light. We proposed therefore a series of light wells, gathering natural light from above and to coincide with the points of distribution (overlap?) between the social areas and the more private spaces.

Having freed the volume of the house from the terrain, the possibility was created for different spatial qualities for each of it’s inhabitant’s areas (always mindful of keeping between them a certain equivalence).

The swimming pool, also on different levels, complements the composition, though a little hidden by the high walls resulting of a pre-determined urban strategy.

“The graveyard, remarks the proprietor “is there but I don’t even see it, nor in any way am in a hurry to go and live there; even if it is so close”.
The neighbors are peaceful (quiet). Let’s hope that whoever comes to live on the opposite side of the site also is. 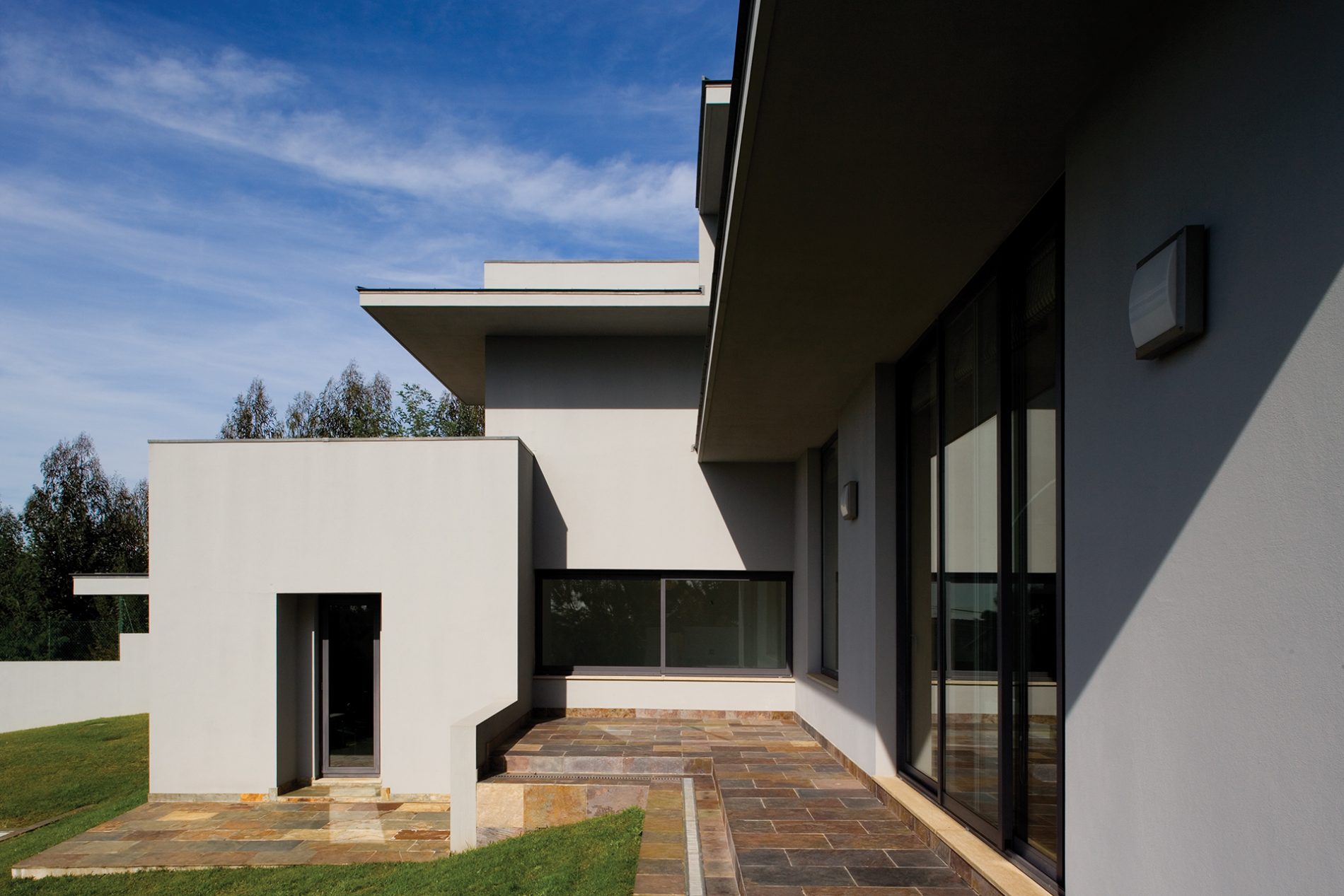 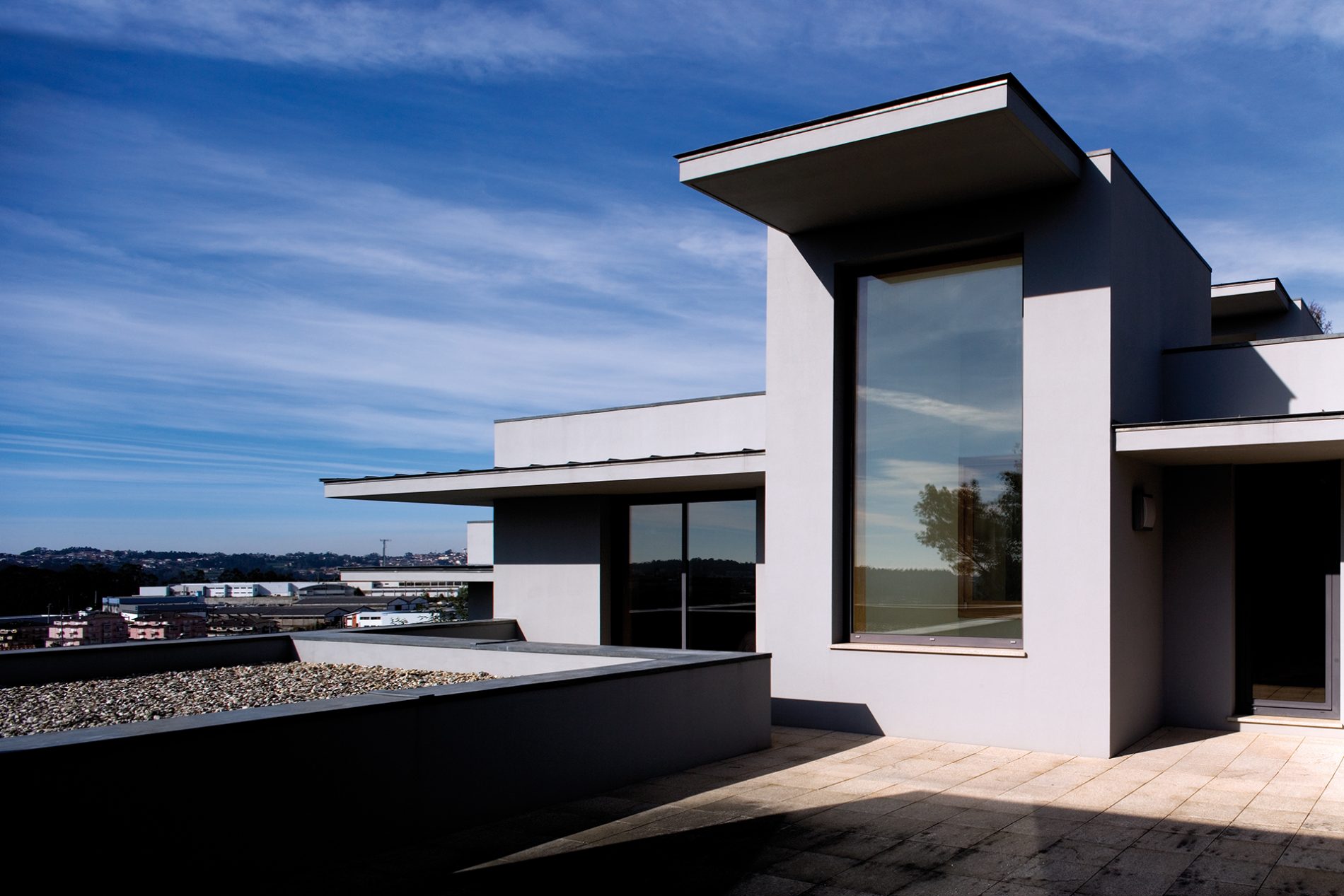 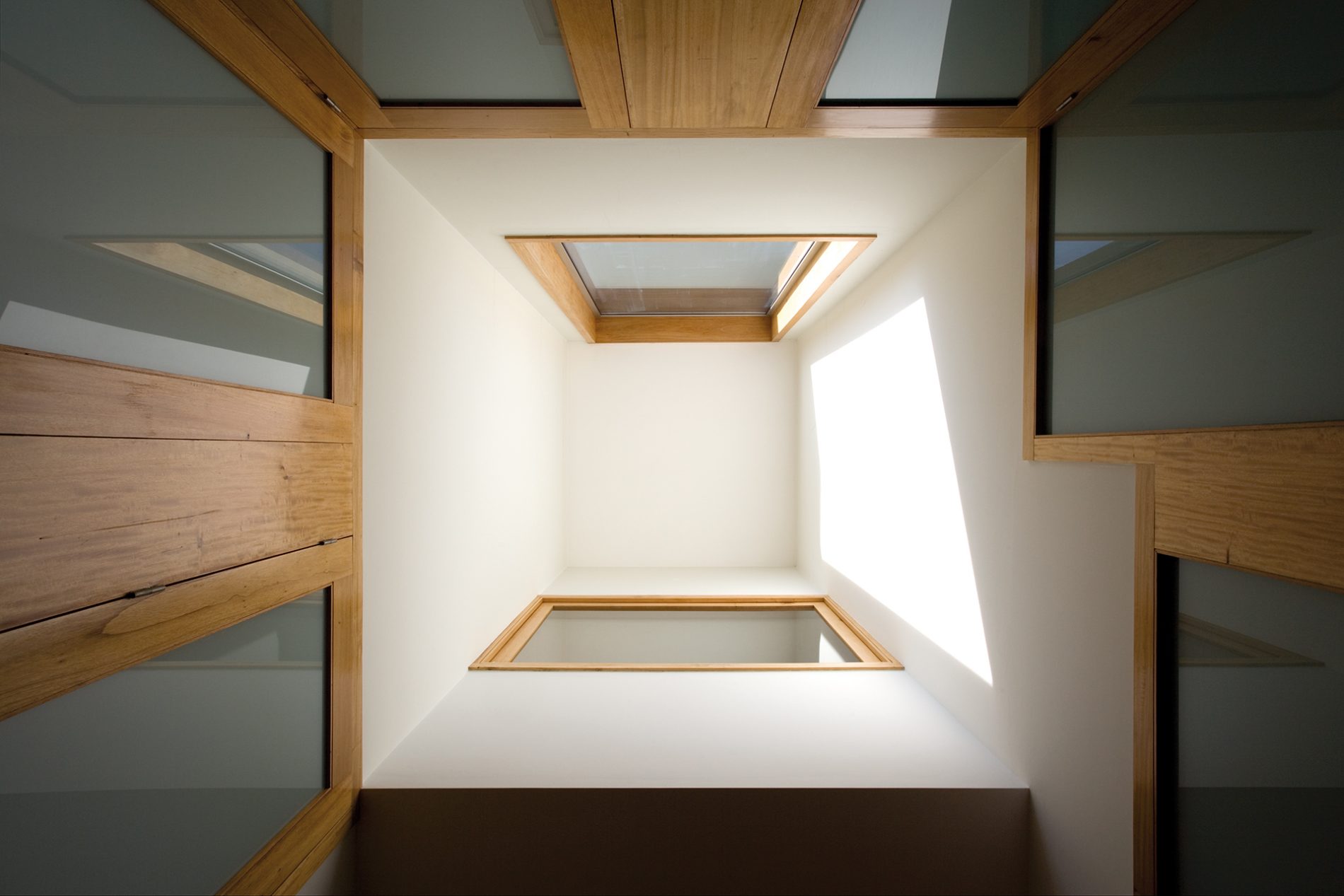 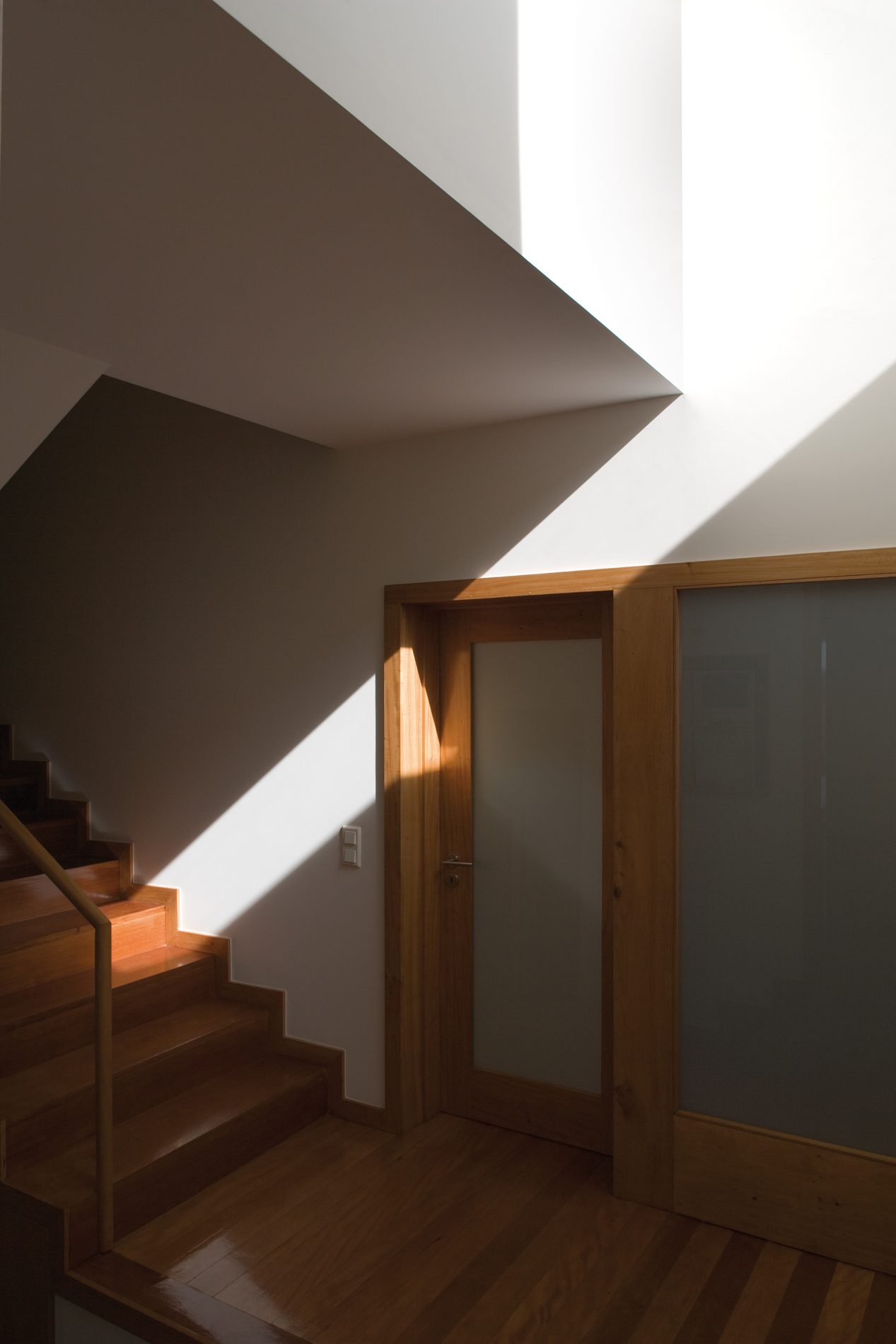 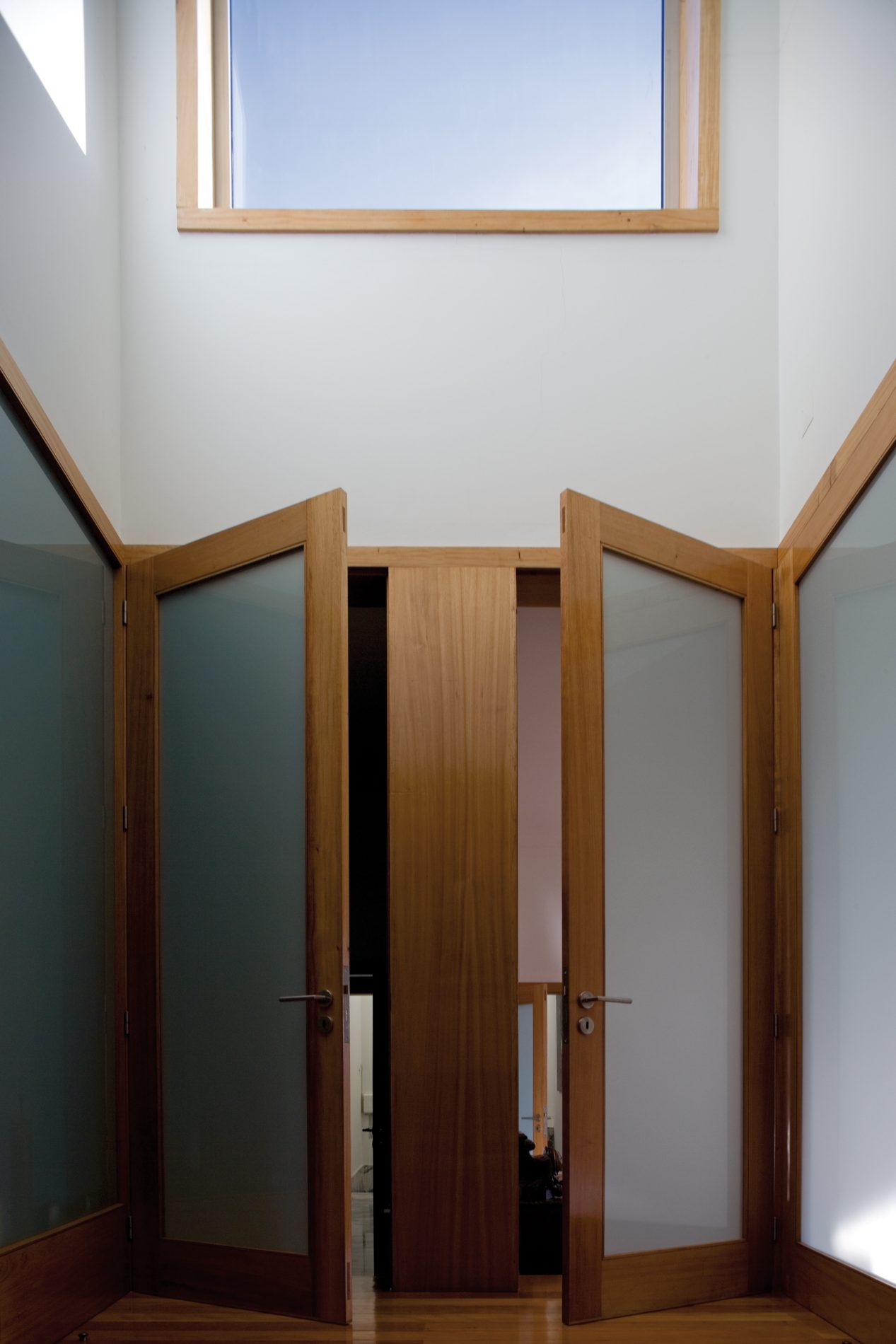 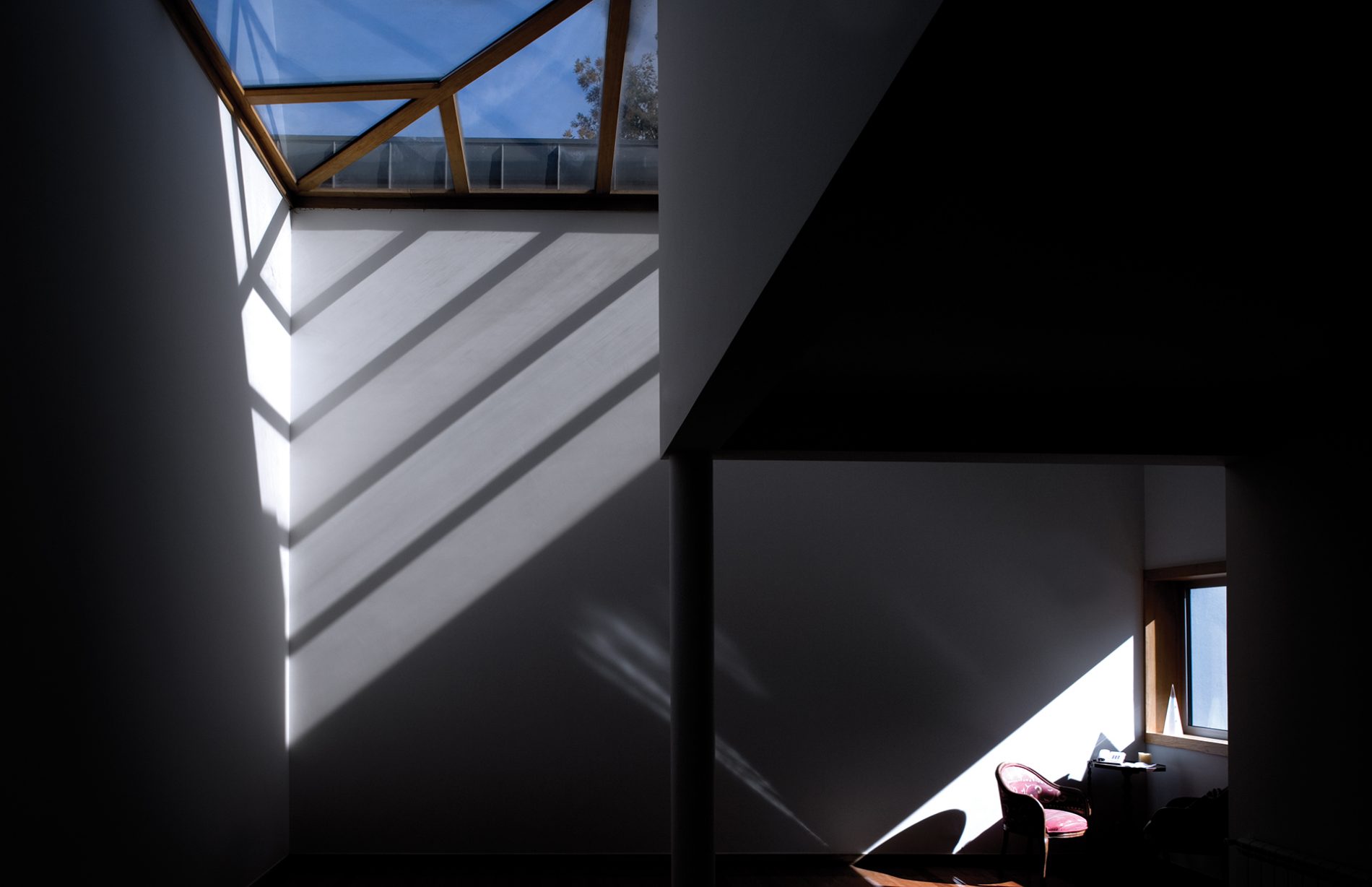 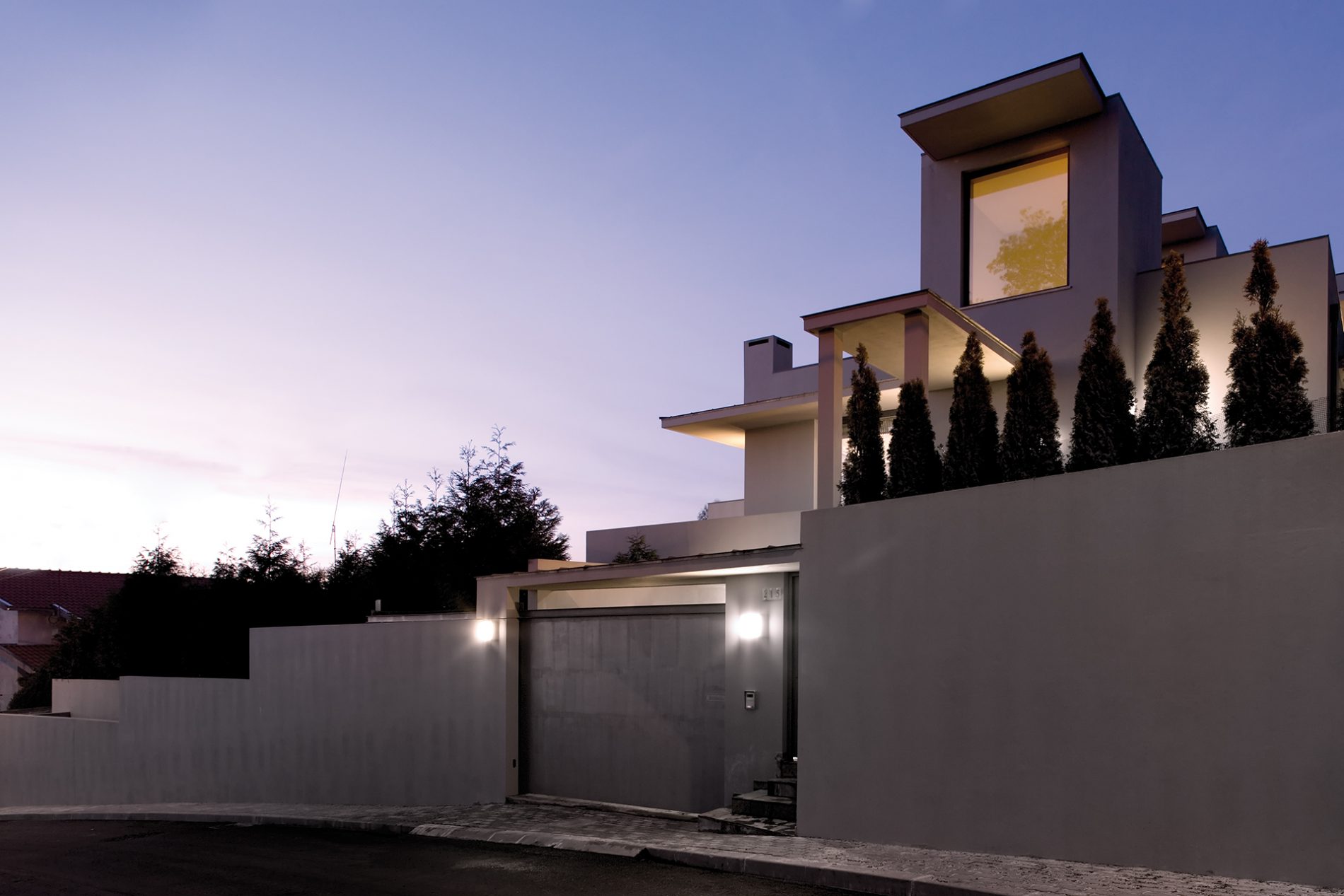 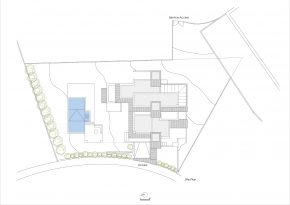 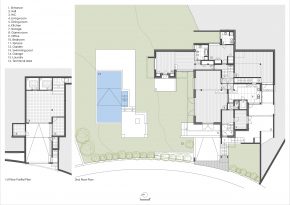 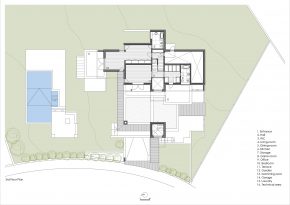 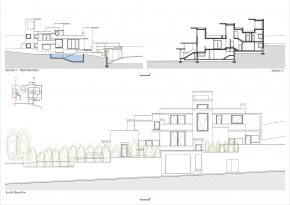 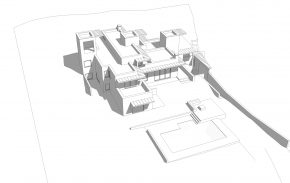 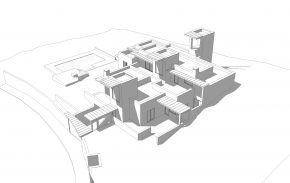 A CONSTRUTORA DO LOUREIRO, Lda. 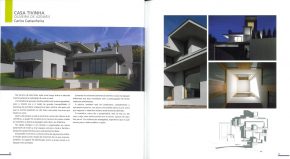 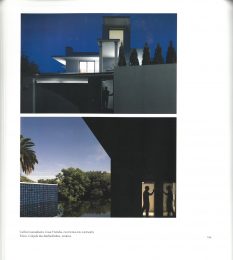 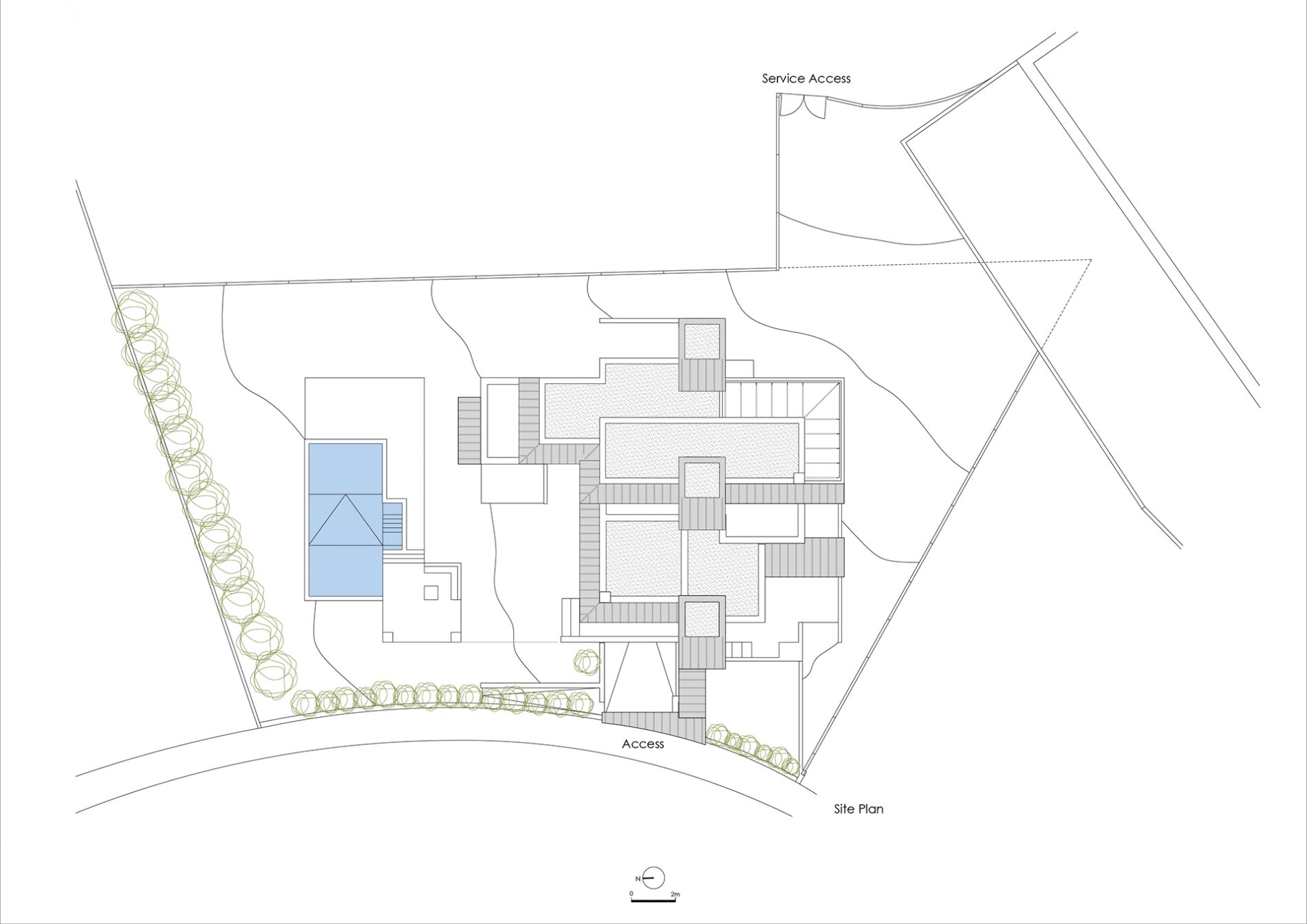 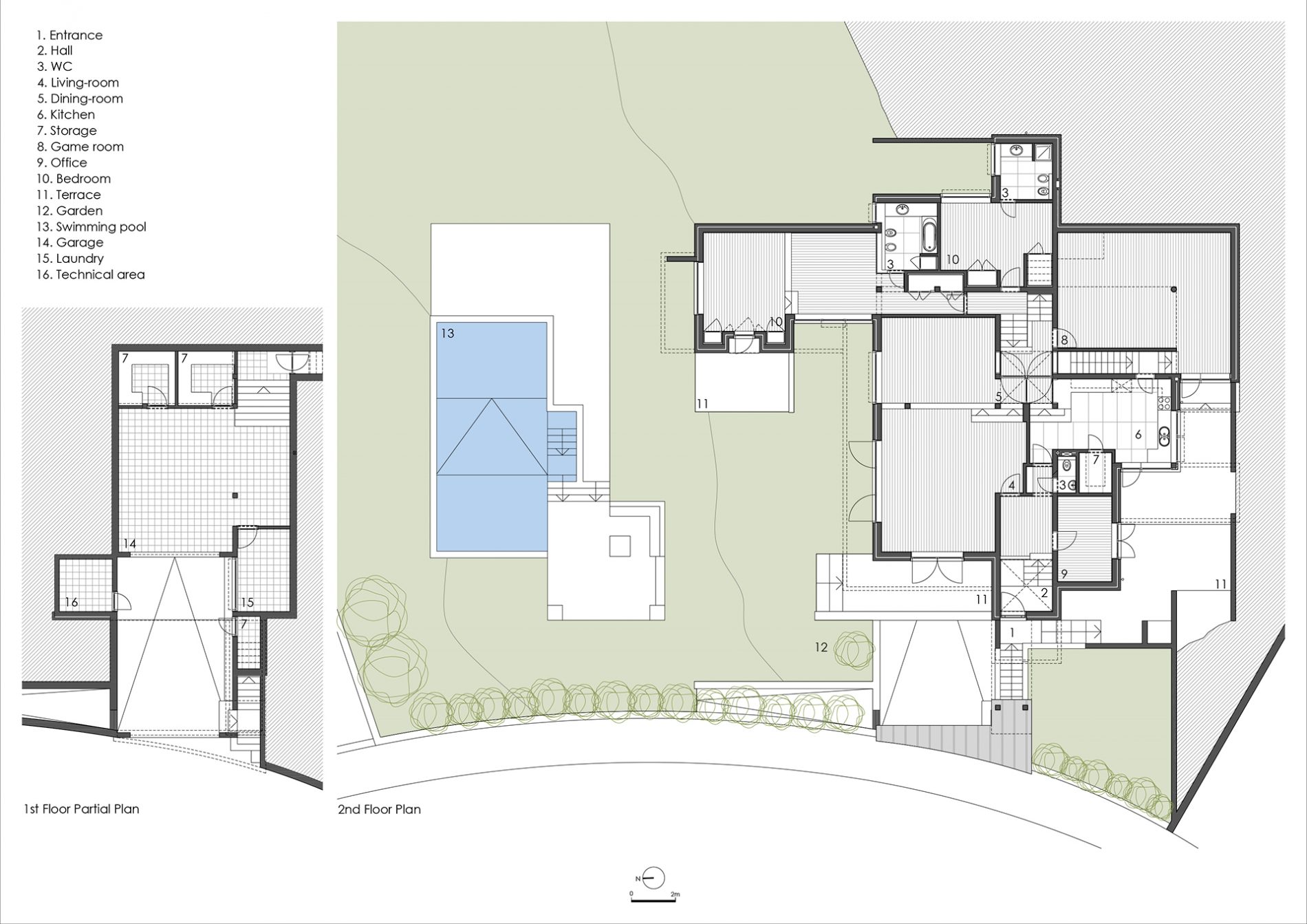 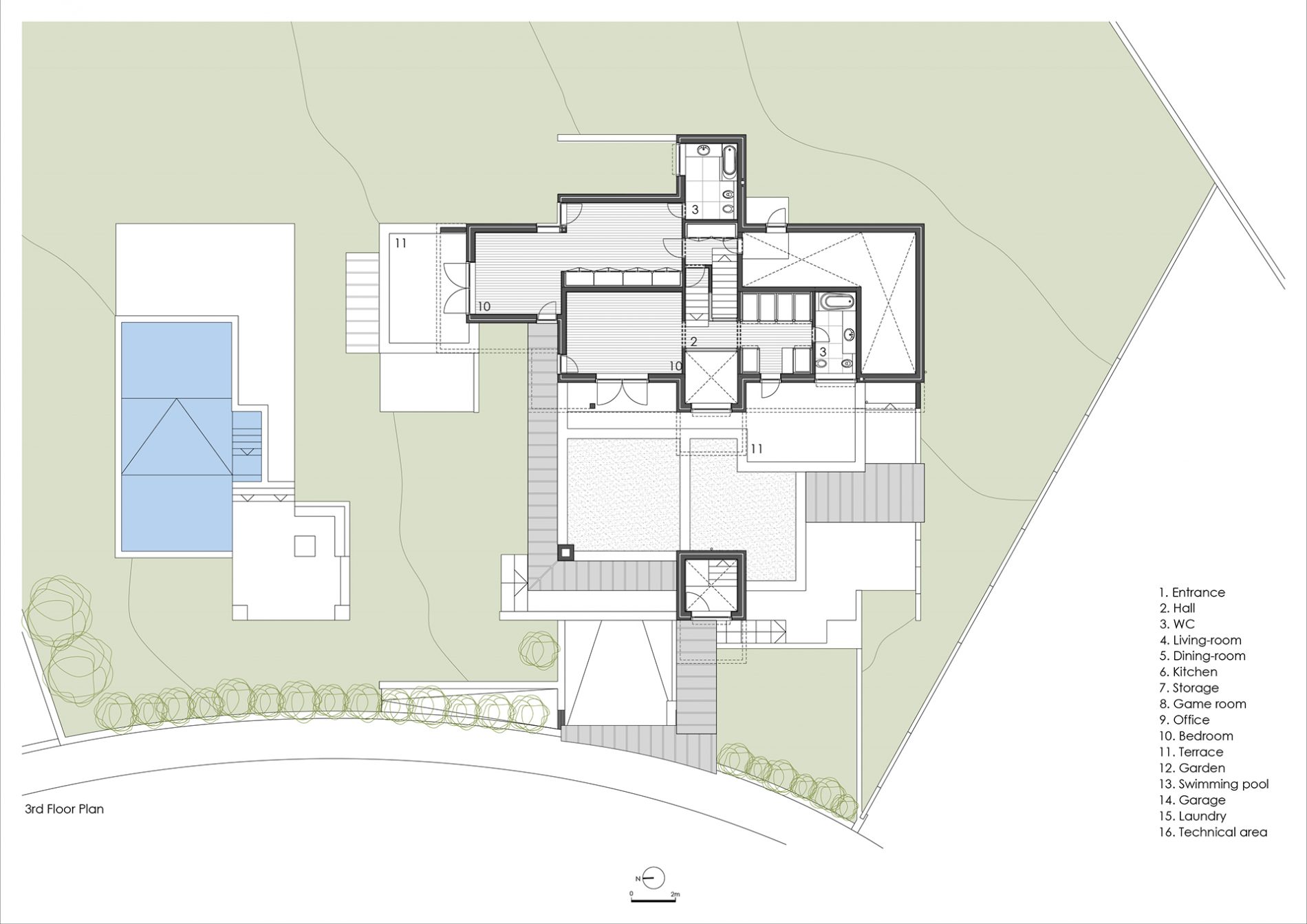 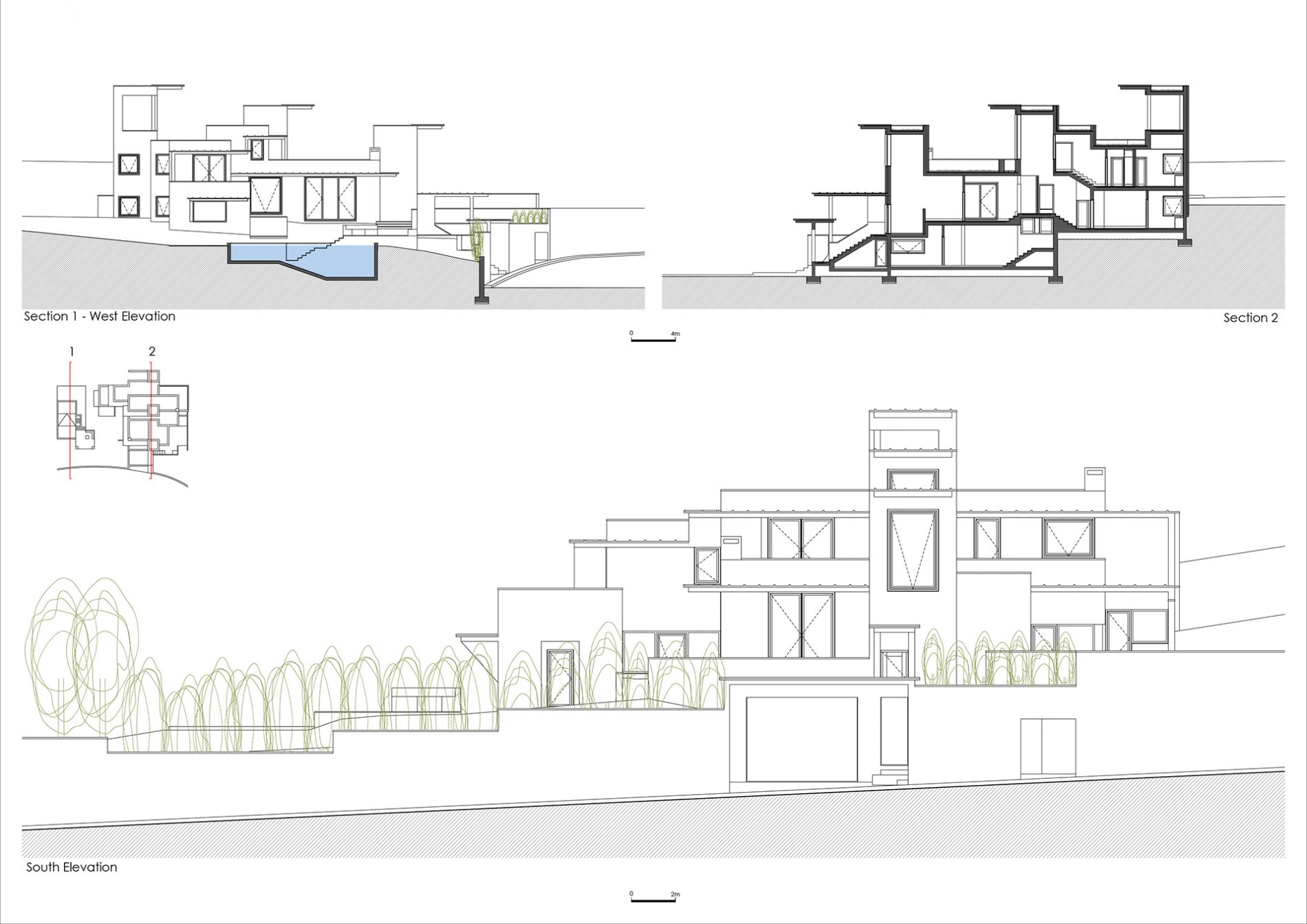 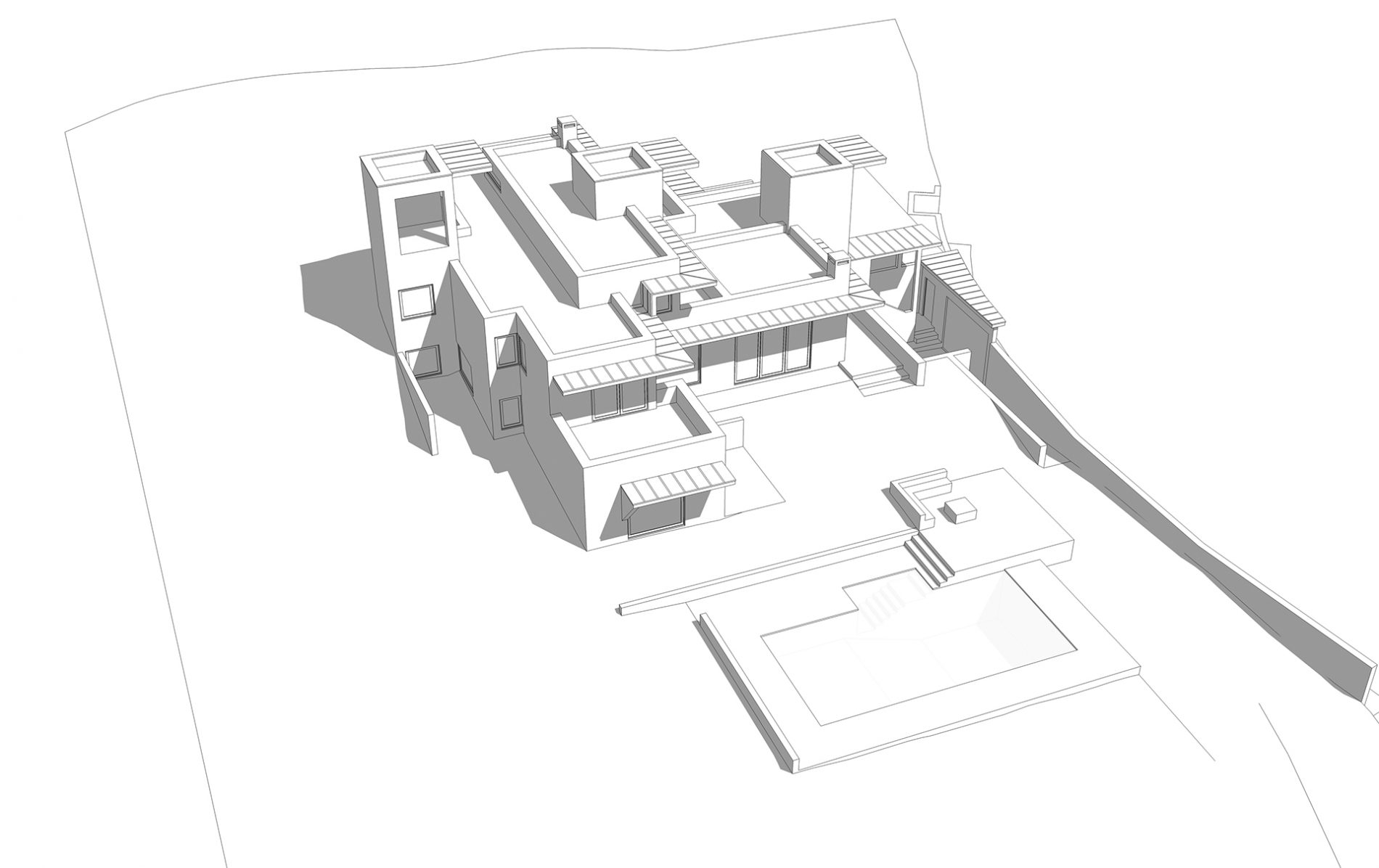 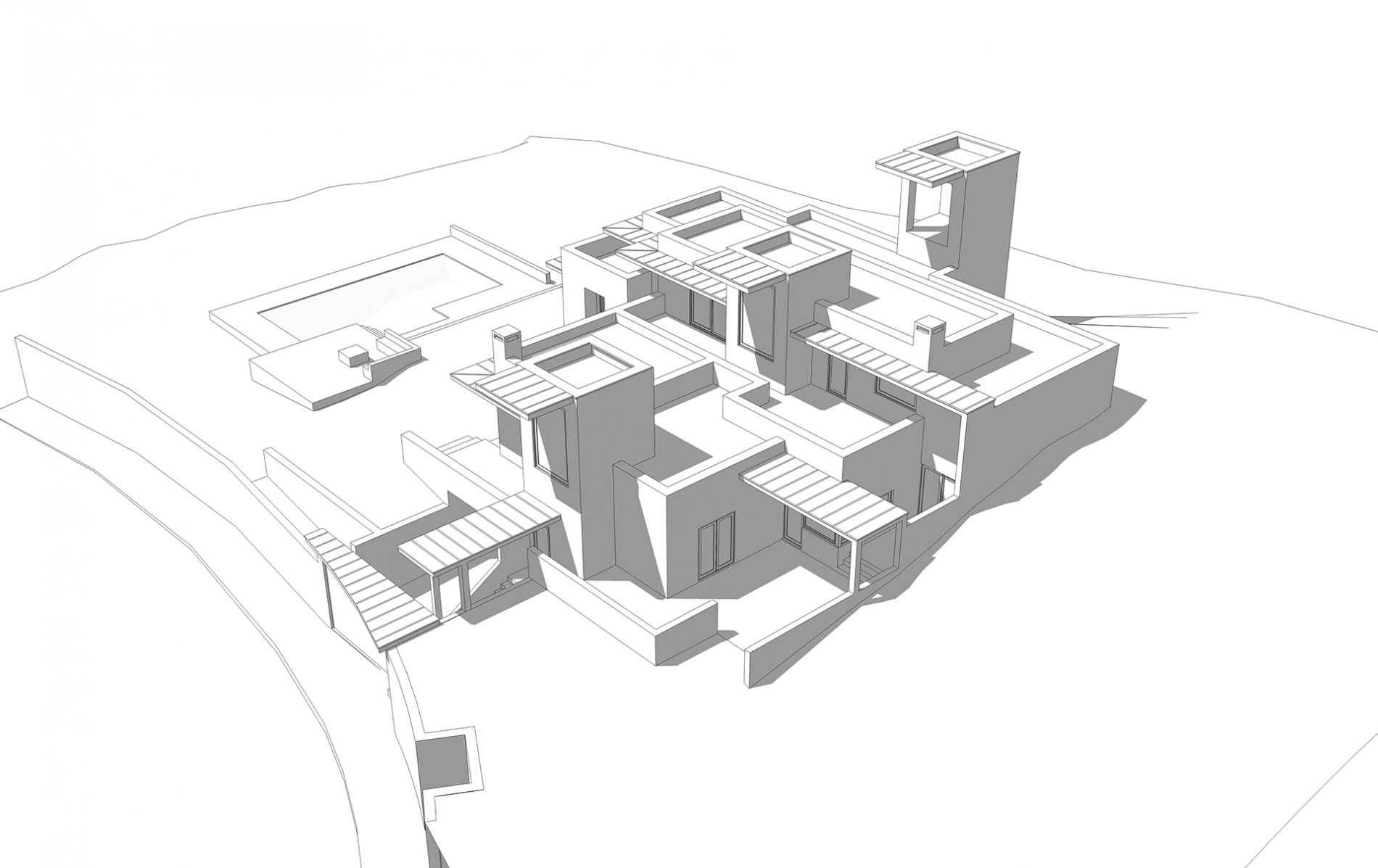