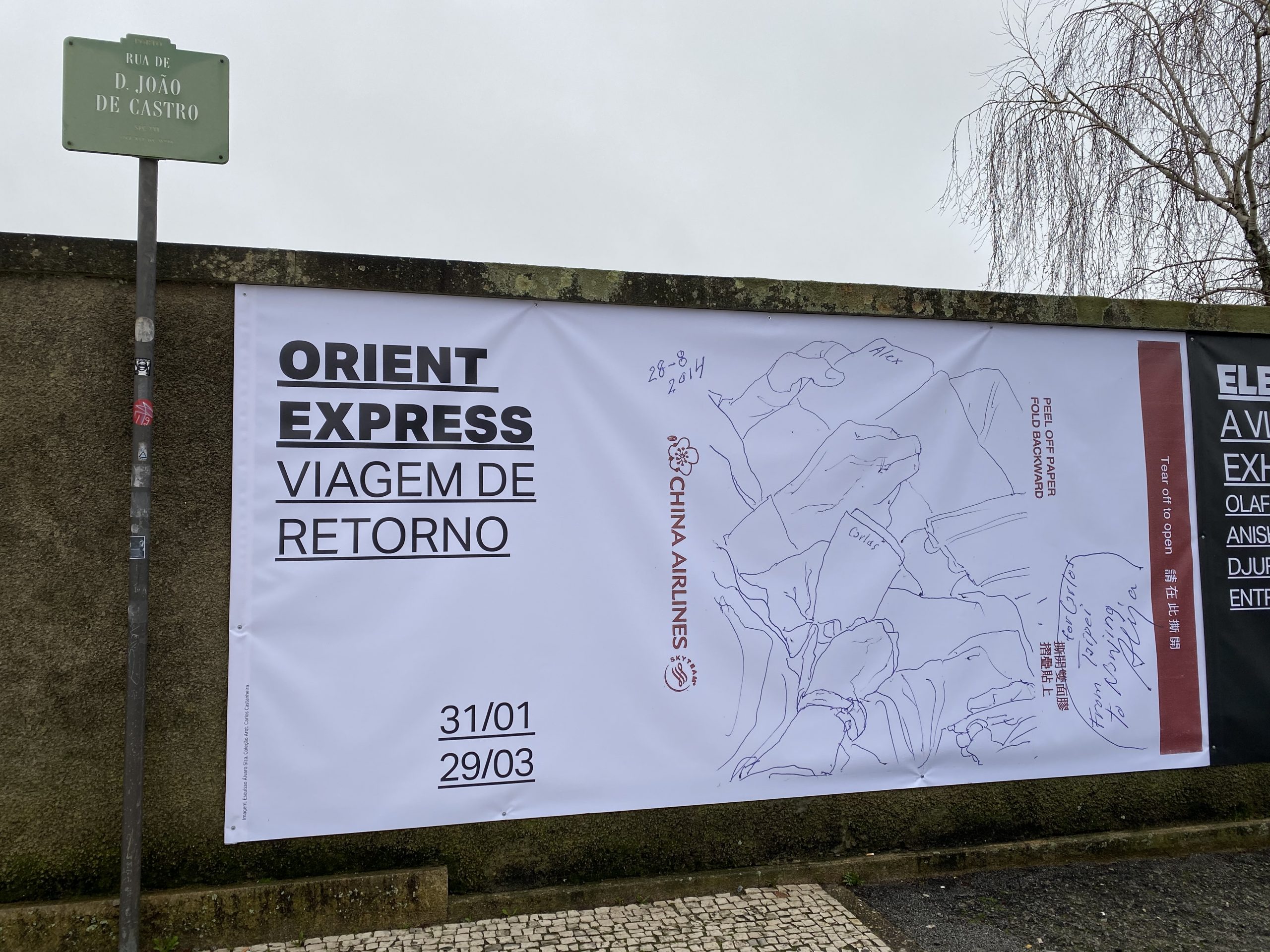 We always begin with the white pieces. He, Siza, Álvaro Siza always opens with white. We can set up the board, get the spaces and materials organised. We can even set out the rules, the timetable, the rhythm, but the white pieces open first. It’s not a rule or a law. It’s natural and naturally obvious.

The first move is nearly always presented in the form of a sketch. Sometimes the sketch is already, almost, the ending, the checkmate, the completed work. Everything is there. All that remains is to do the work, to play.

At other times the sketch shows traces of indecision and investigation, a certain timidness. A distracting gesture or an attempt to gain ground, which, in the next move is to be abandoned in favour of trying other strategies, other moves.

Frequently, the original gesture comes back into the process and though it doesn’t form part of the game plan, it returns as a verification method, and a way getting some control or restraint.

It is necessary to assess the moves so as to strengthen strategies.

The black pieces, that is, we, also play. We advance our pieces according to the rules and other strategies that we manage to establish. We try to keep up with the train of thought, putting up a fight to make the game interesting and to get better results. The player facing us is experienced and is playing several different games at once. We introduce moves and information to keep the game going and get an immediate reaction, as almost always happens. Some moves seem clear to us, logical, and they give us the illusion that the game is under control. Or so it seems. Others are baffling, not at all rational, but one senses that the player likes what he has done, but doesn’t know quite why he did it. He searches. He experiments. He believes in what he does, of course he is experienced, but he’s distrustful and likes to take a risk and then see if it works.

He doesn’t know why he plays like this, but these are almost always moves that are unsettling in their elegance. Not everything needs explanation. We stay with the game and make sure that it’s kept alive, within the time left on the clock, within the rules. The game, the project, is played on our pitch, where we have the conditions and tools we need to understand things quickly. Usually there are various different boards available, with projects and games in more or less advanced phases of play. I set the pace, according to the requirements and what stage the game is at, that is the project. Sometimes the replies are quick; sometimes they are put off until another session. There are days when the game is concentrated on one board, on others the various games seem more like a single move.

There are other days when the questions are left on the table to be picked up again the next time. To be studied at home, or in a café, or in some unlikely place. But he’s always at the game. Re-inventing the board, the pieces. Sometimes he even tries to invent the rules. He is persistent. He’s persistent in his perseverance. Stubborn, very, and almost always. But he has reasons to be. It is necessary to believe. Stubbornness is also a method. Sometimes he turns up with a disconcerting move that means going back to the beginning again. Puzzled, we try to adjust the game. We really try. No. After all it is just a diversion. We must concentrate on the board and on the game that’s already developed. It is unpredictable. No. It really is a game that we must pay full attention to, in order to know how to respond. In chess, as a general rule there is no talking, in our game there’s constant discussion and a relaxed atmosphere. Background vocals are also normal: with their more or less familiar melody, often old hits, but always fun.

Sometimes the singing gets repetitive and the theme becomes boring. We need to bring in a different melody. The questionable vocal talents range from pop to jazz, to lyrical. Poetry also, is a necessary presence.

Some jokes and stories that may seem out of place to the outsider are also part of the game and give it richness.

Baffled by a move that seems less appropriate, we ask: why this sketch, this proposal, this move? Unsettled by having been caught out playing a hoax, he answers: because I like it! That seems sufficient and it is. It becomes clear that chess is not just a rational game. There is always a little, sometimes a lot, of irrationality, perhaps genius, some might say. His answer is enough, not for the first time, but the move is baffling and forces us to review strategies and materials. All over again. It‘s the nature of play. As always, the new proposal, the baffling one, is the more interesting. The winning move. The game advances with timed moves, dictated by the clock and the calendar. We’d like to stretch the game out making it endless, for the pleasure of playing, for the fun that requires so much sweat, and as they say, also some imagination. There’s no rest until the play can assure a good result. In fact, this game, or project, will shift onto other boards: we have already played the white pieces; other participants in the building process will be playing the black pieces. Chess requires white and black pieces. And involves rules that must be followed. Creatively. Black cannot play first.

The white player is always the winner. But more than that he is a partner and a friend. He is Master. Master in the game of Architectural design. They don’t play like this anymore in this accelerated and globalized world. Has it gone out of fashion? One game is played at a time but as if it were the only one. Maybe the last. In this tournament all the projects are equal but each one is decisive for the title. To play, even knowing that we will never get to be white, is a pleasure, a continuous learning process. There will be many more games to come. Other boards await us. We don’t know how to play any other game.