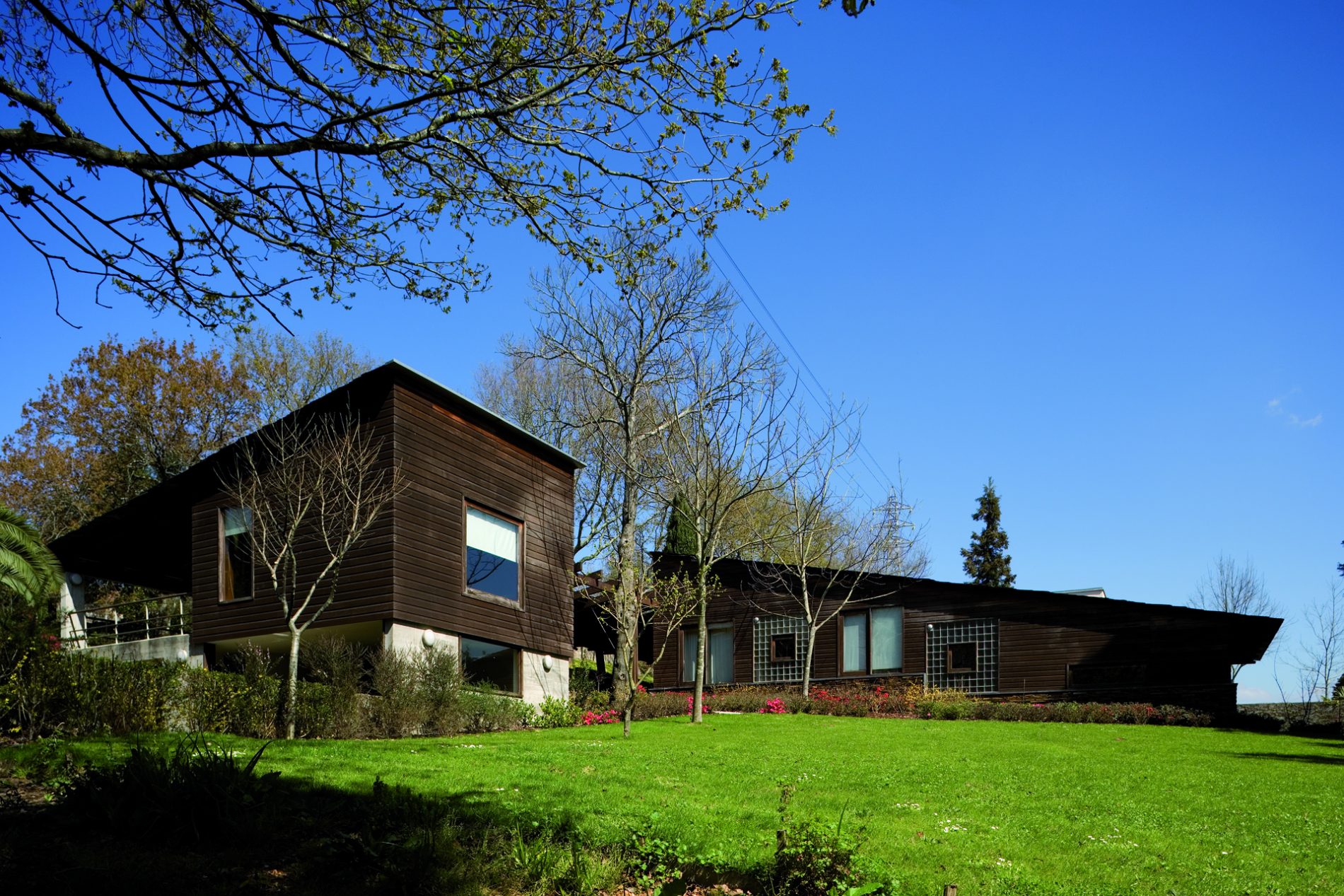 Quinta do Buraco – House I

On site there was a small stone ruin, with three compartments and this was the start. One compartment became the entrance hall, another, the kitchen and the third a dining room.
The hall gives access to a timber volume that accommodates the bedrooms on the western side, and also to the volume of the ruin which has been restored and integrated with the concrete volume of living room and library.

Outhouses and service areas have become a retaining wall to the North.
The independent volume of the studio and the garage is linked to the house by a sheltered walkway with a timber structure.
The slate covered roof unifies all of the volumes and accentuates the contrast with the flat roofed cubic volume of the living area.
Timber predominates in the structure and finishes and imparts character to the volumetric and organisational forms.

The permanent presence of this building in my daily life – my own house is a neighbour to it – forces me into a constant exercise of reflection that is almost obsessive and always fascinating.
I re-think the siting and the relationships with pre-existing structures and the site.
I re-think the volumes and question whether in their diversity they manage to convey a sense of the whole.

I think that the choice of timber was a good one and that its quality has been improving with time.
I think that the large slates were a better solution than copper sheeting, even though the waterproofing is less successful.
I think that quality cannot only be measured technically.
I think that technology needs only to be sufficient to ensure safety and functionality in a building. I think that one lives well in the house and that the people who live there are identified with it and that the house in turns reflects their modus vivendi.

At least the owner’s and my own time… 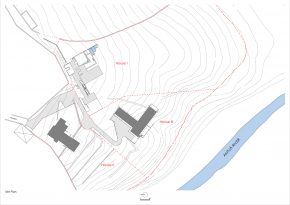 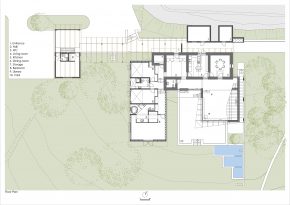 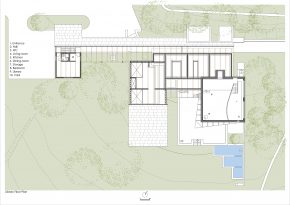 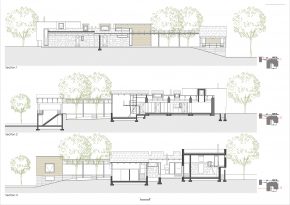 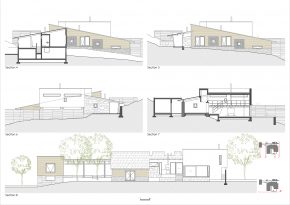 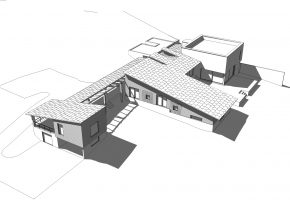 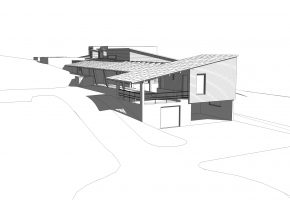 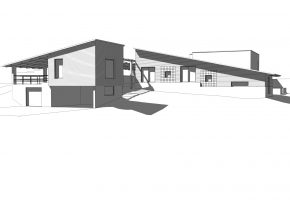 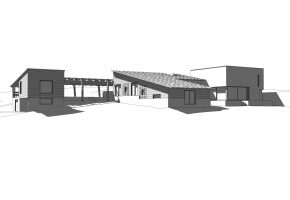 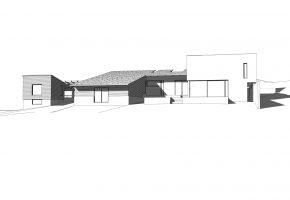 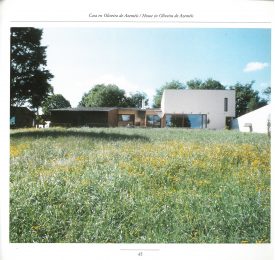 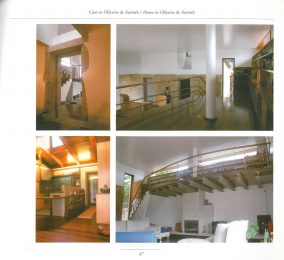 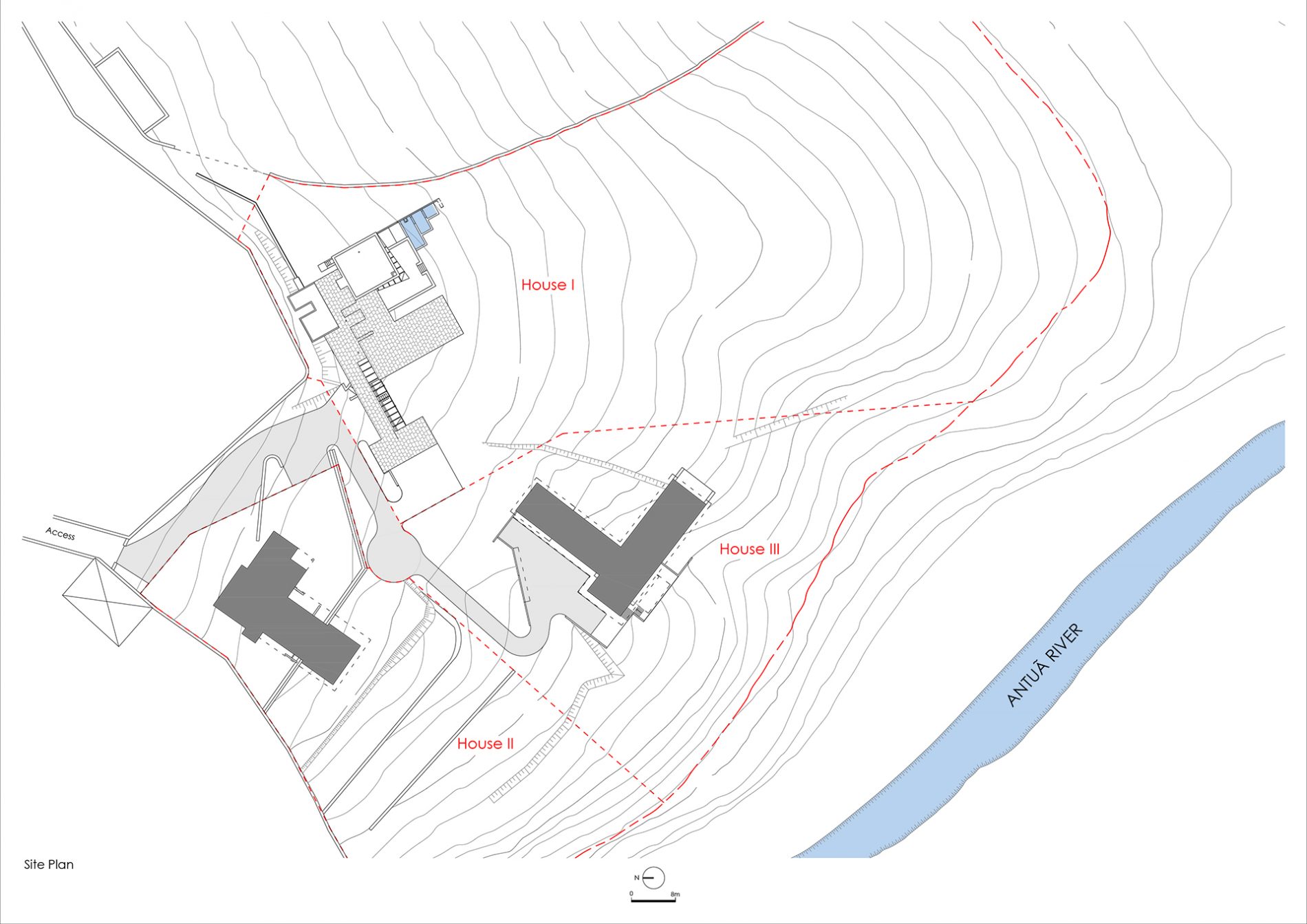 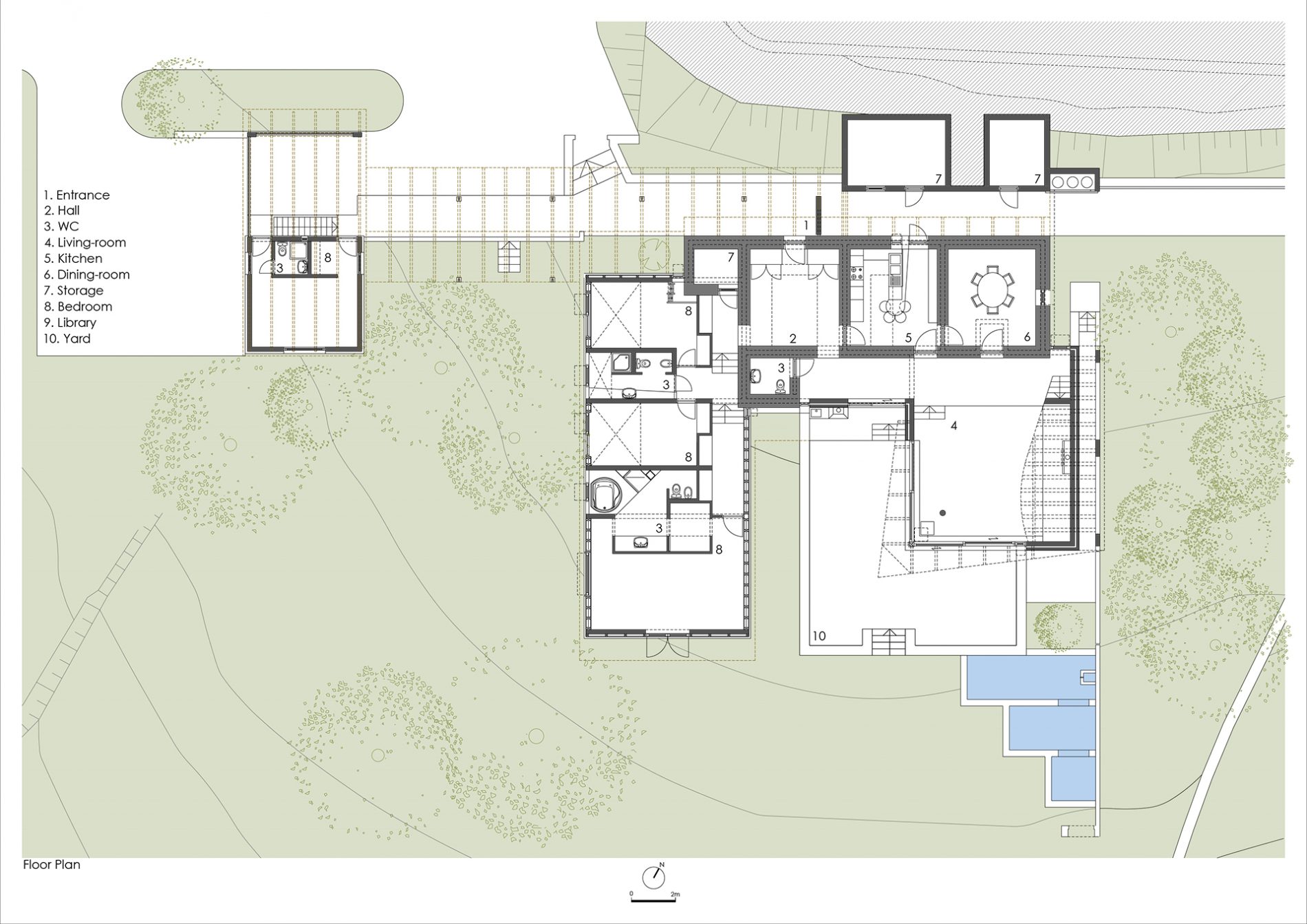 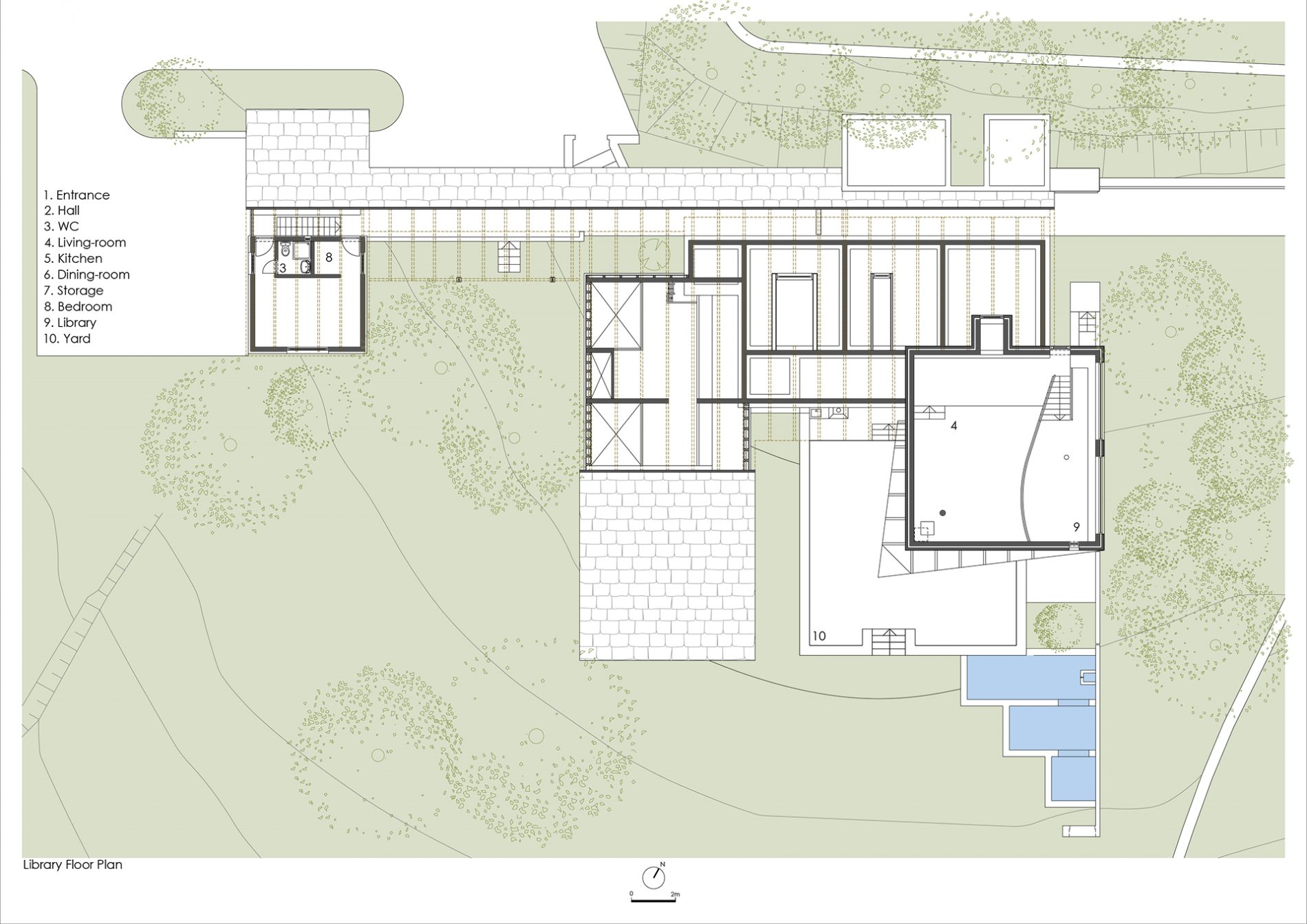 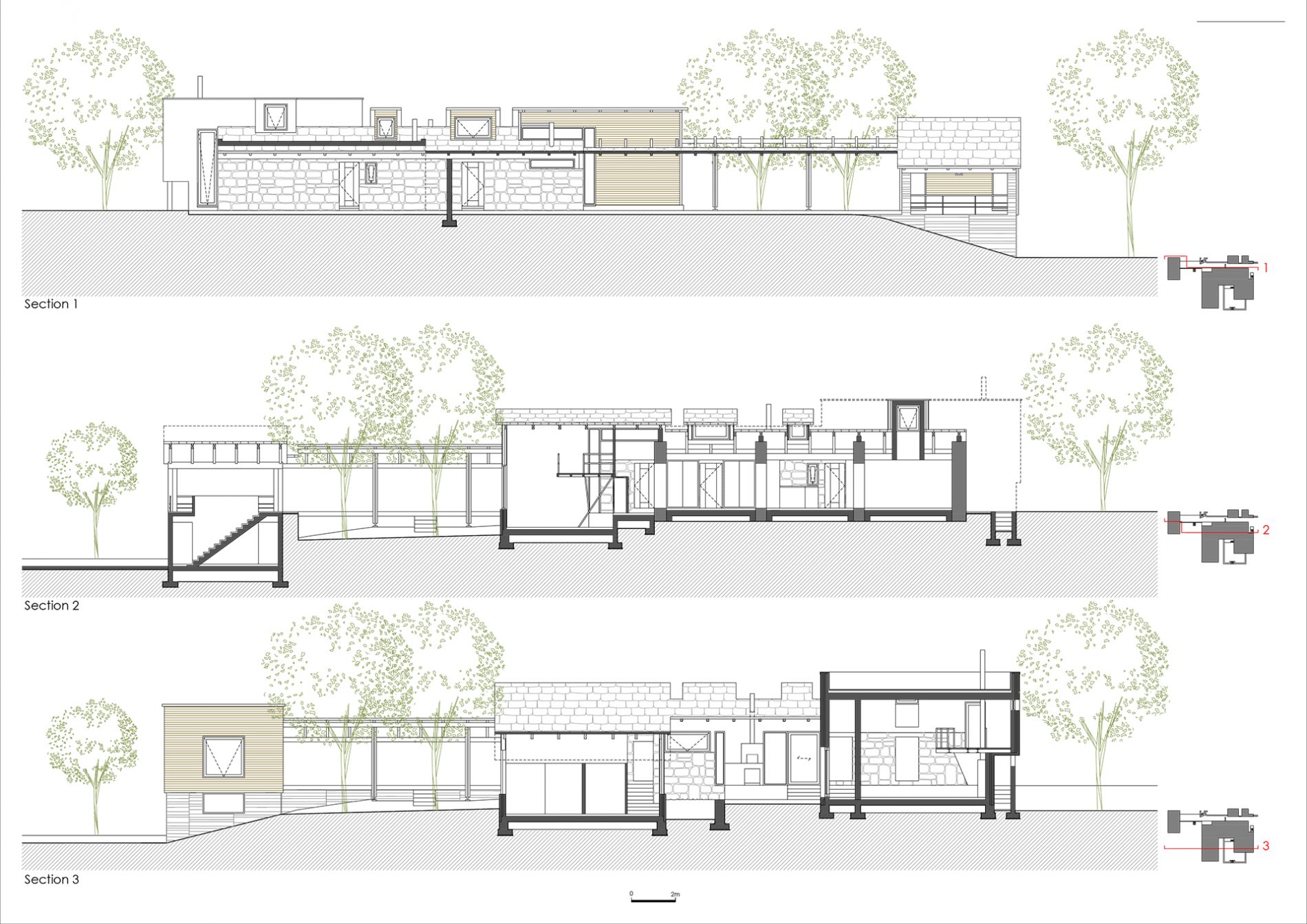 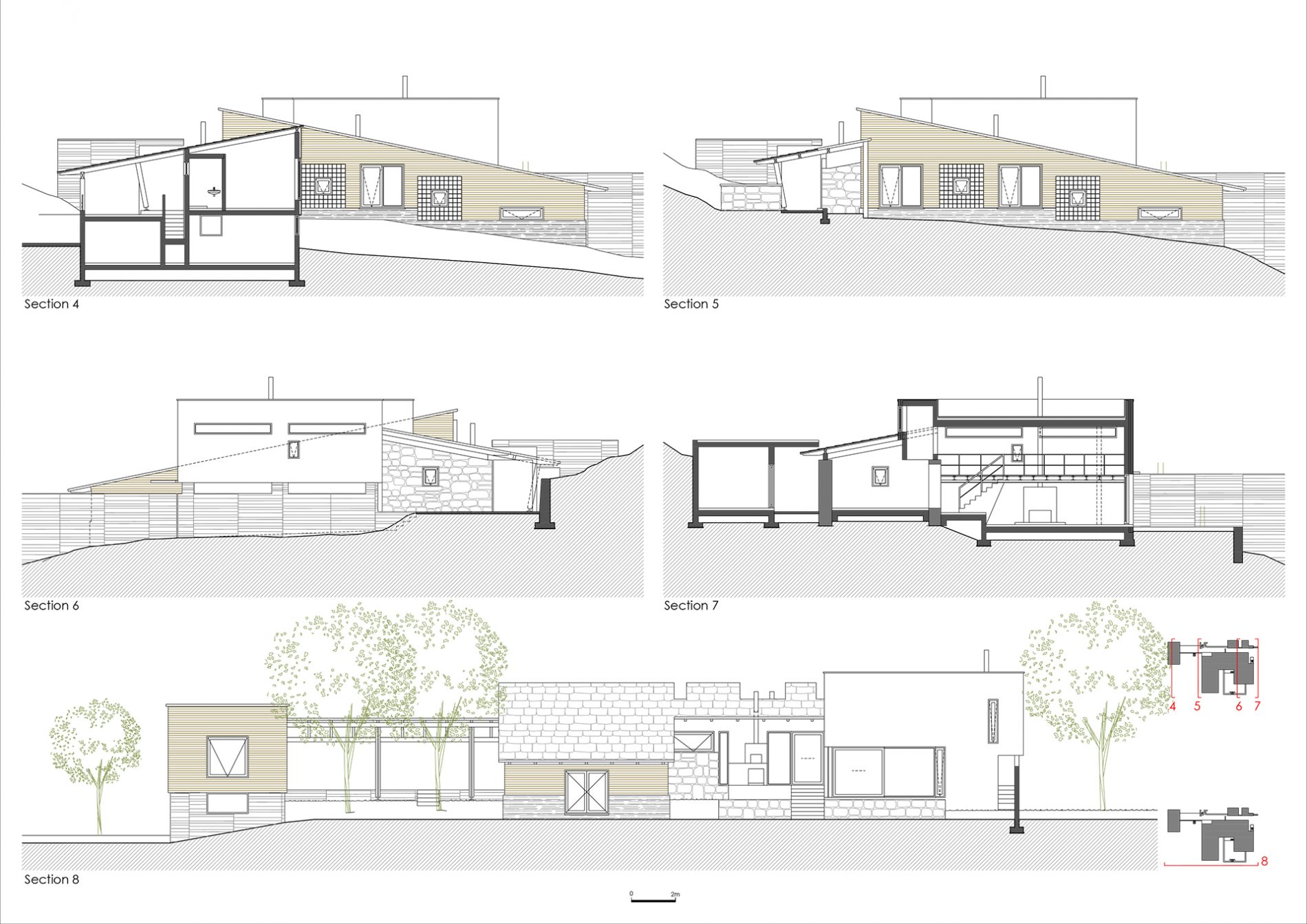 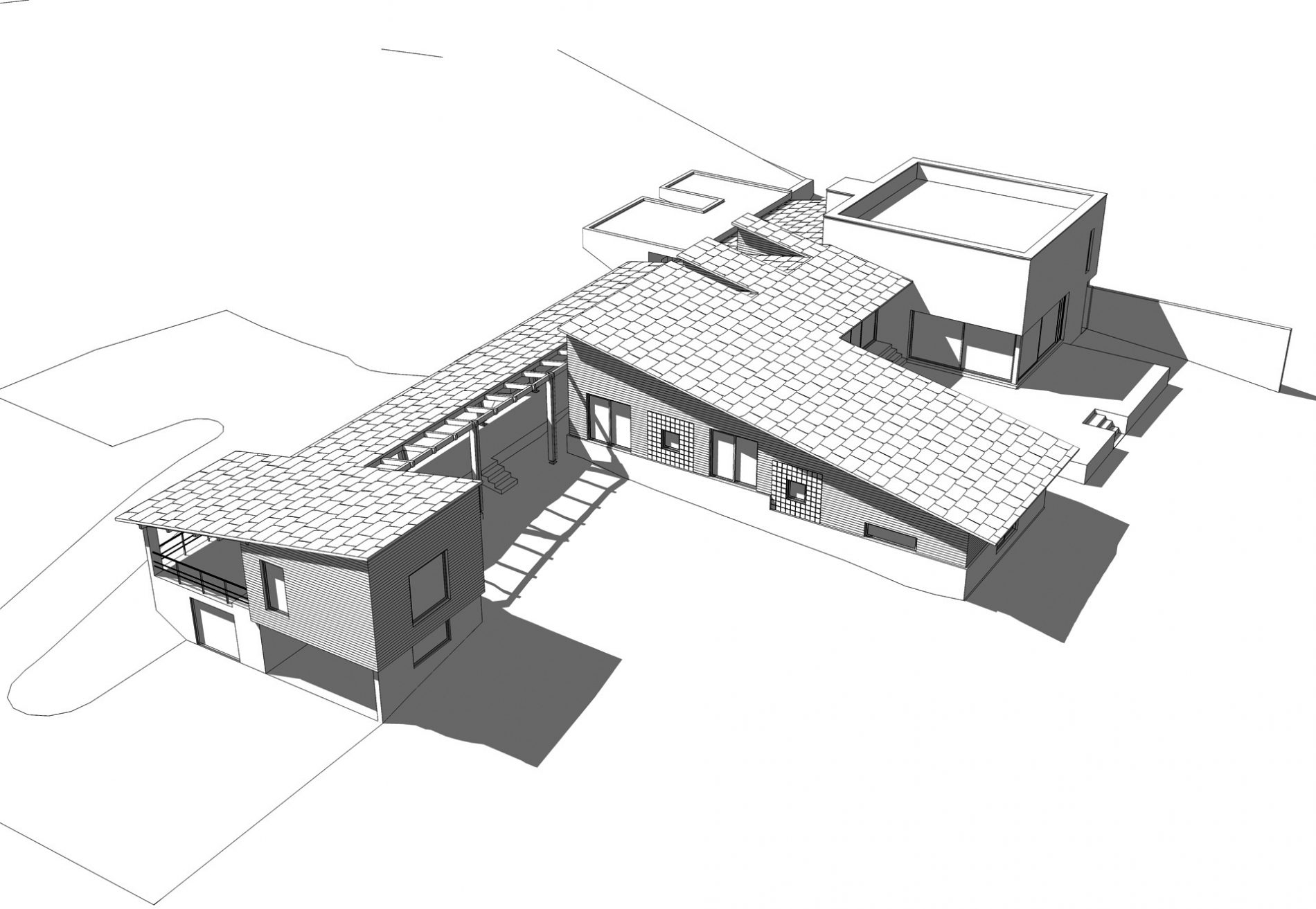 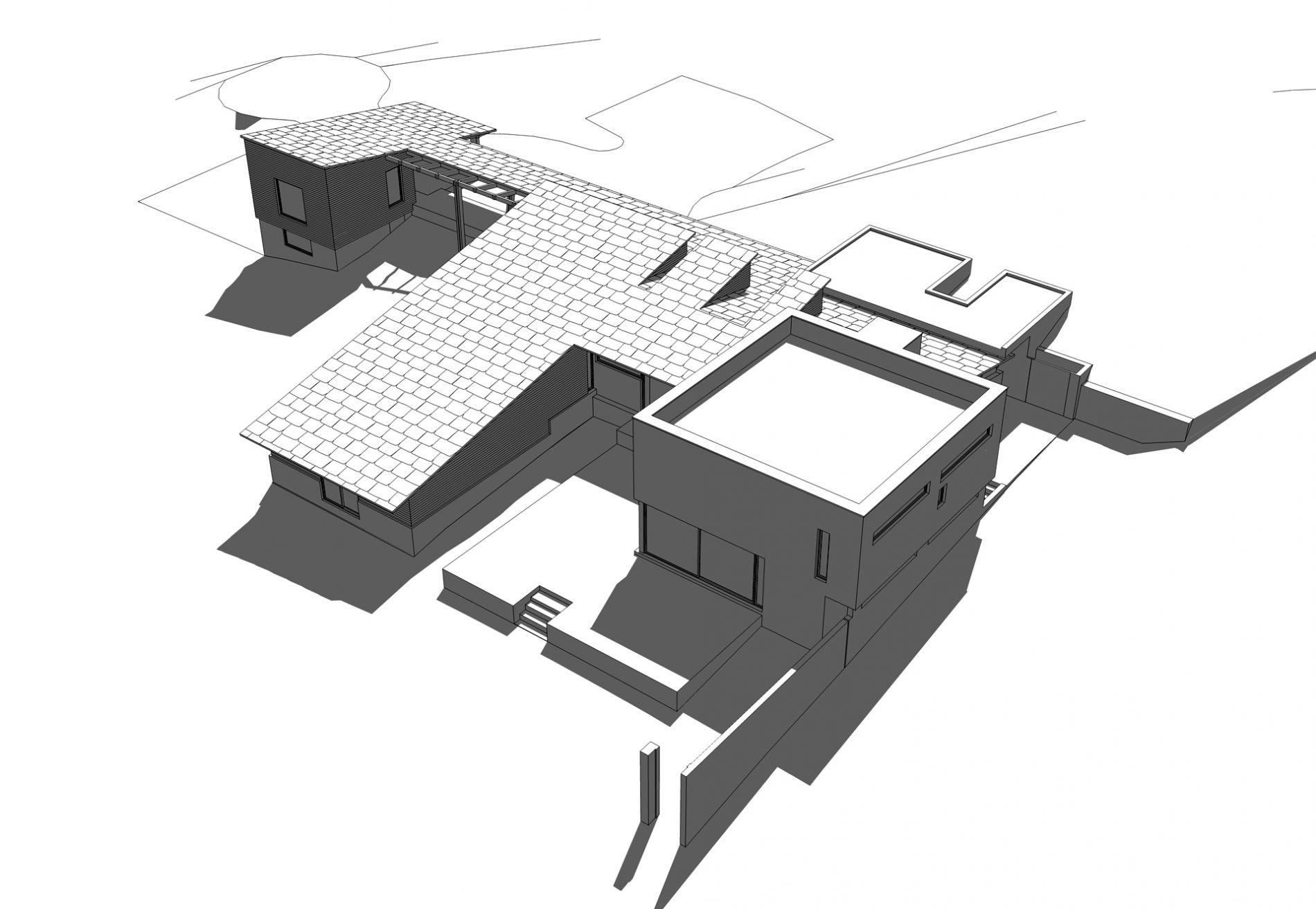 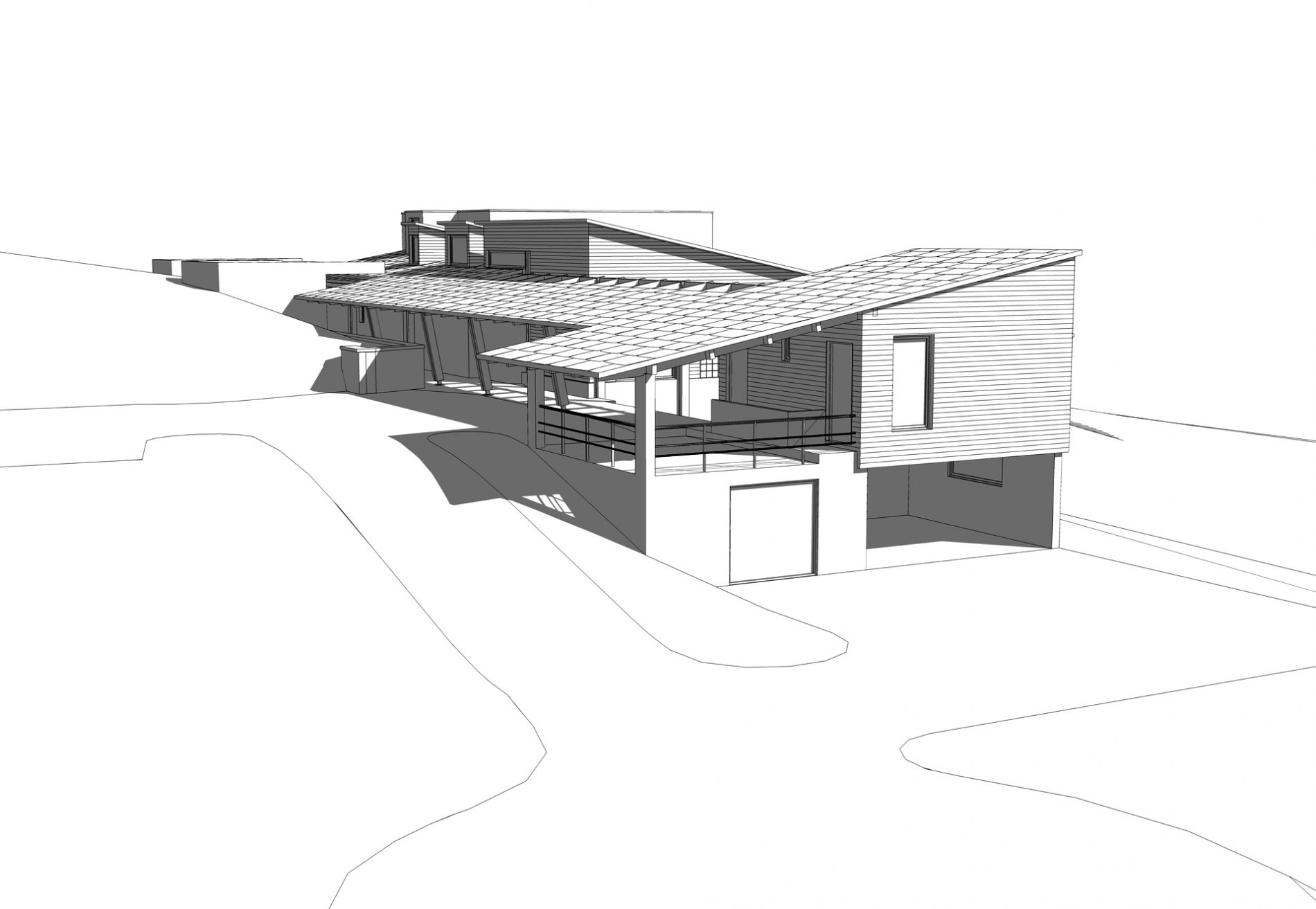 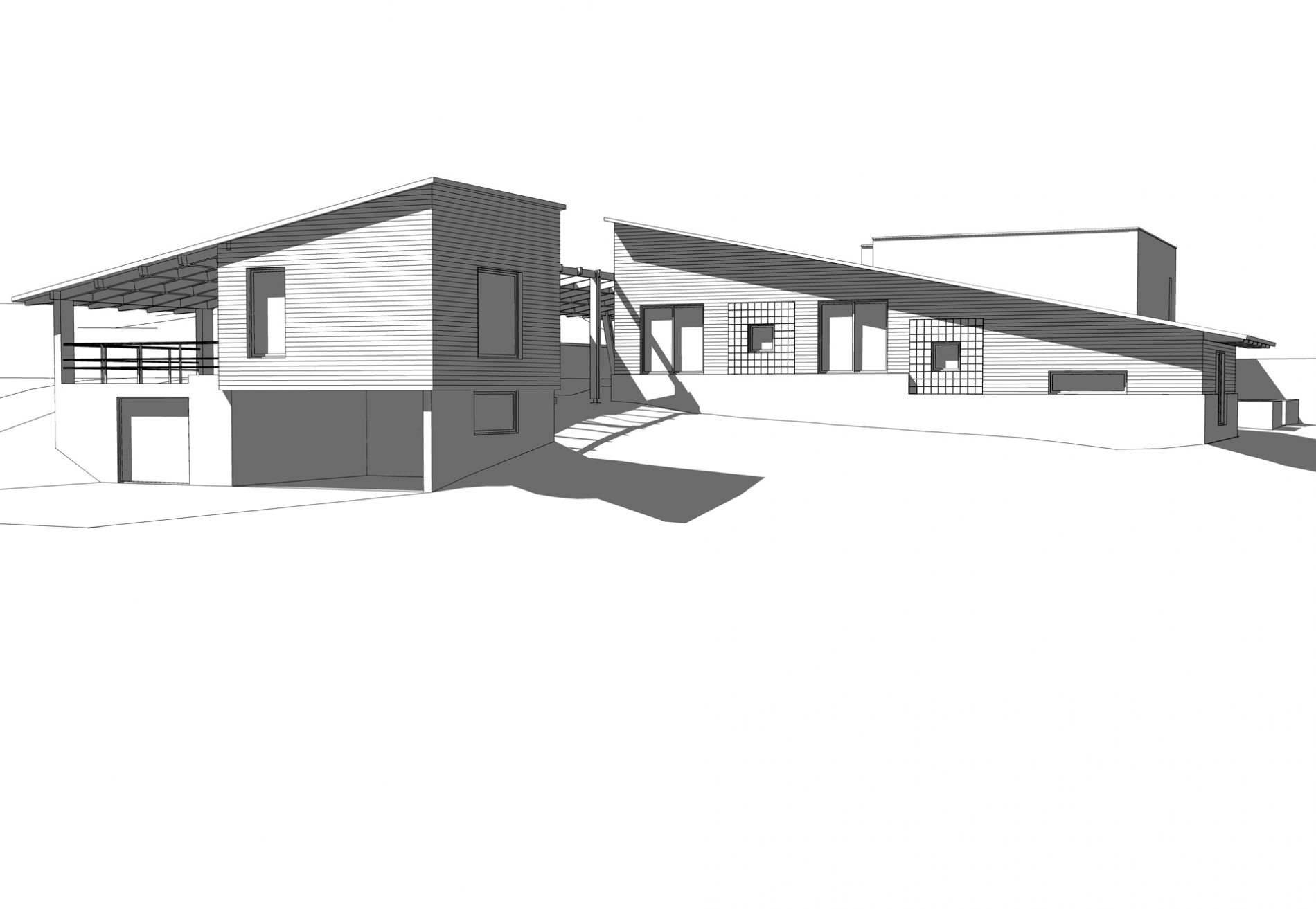 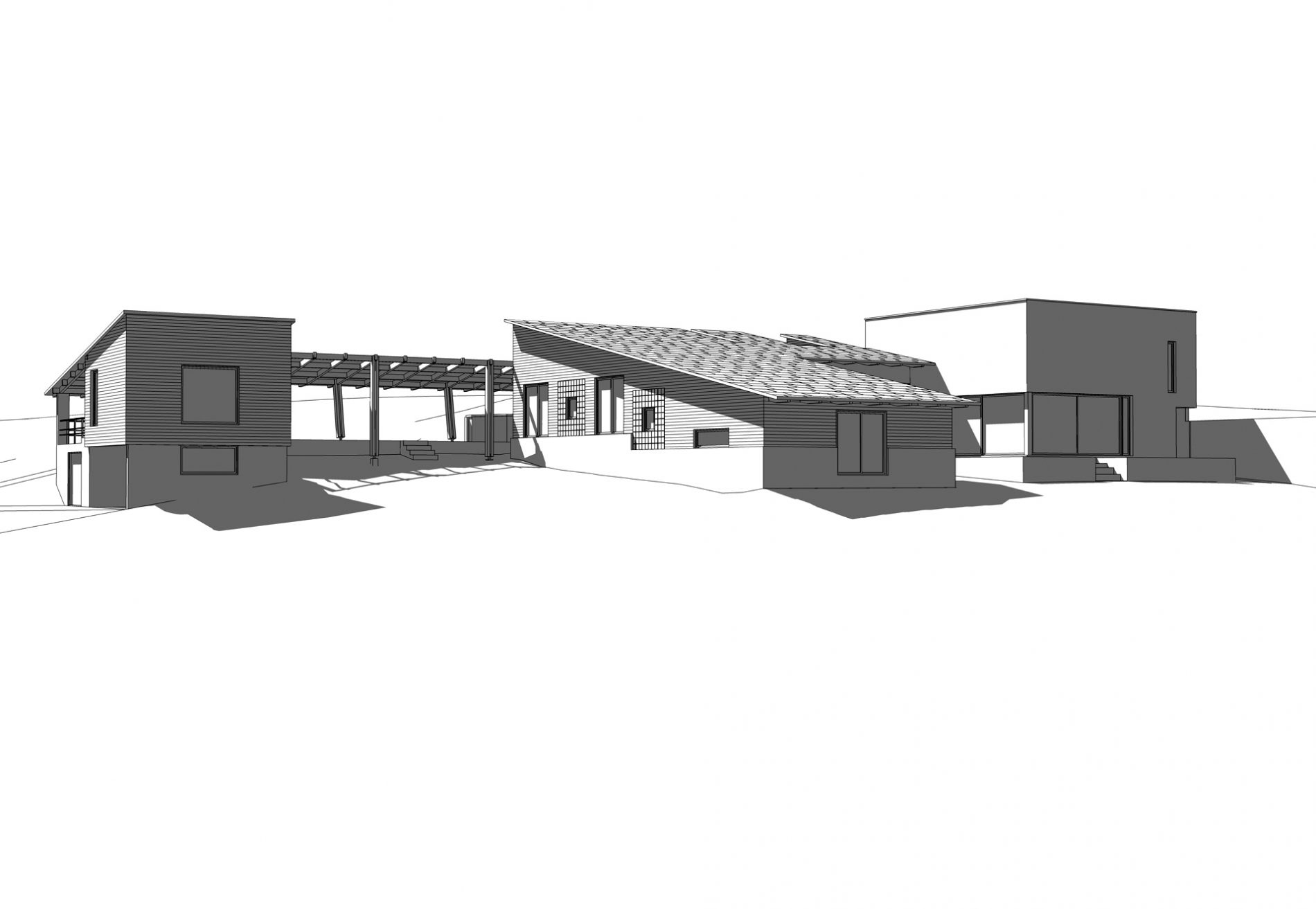 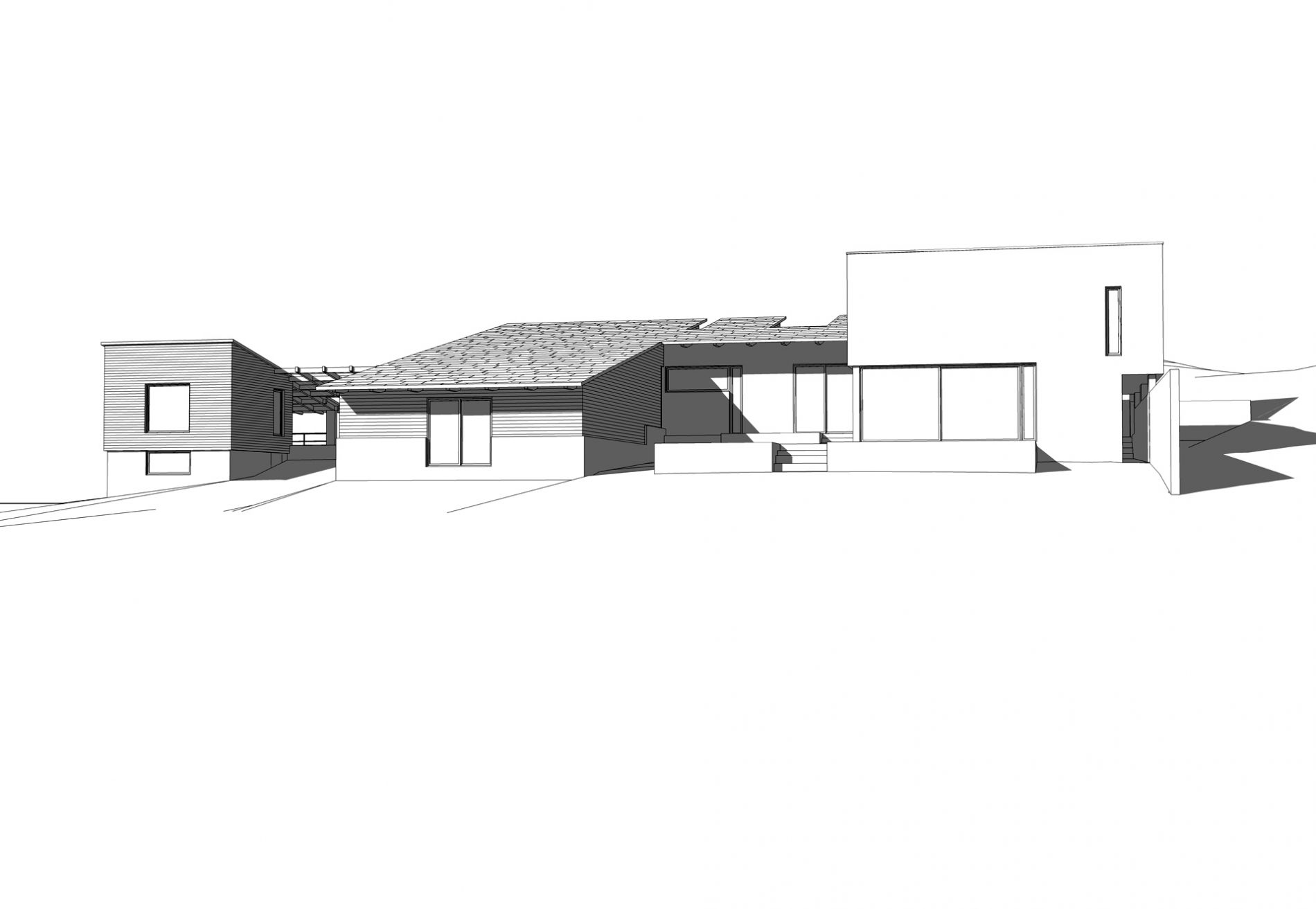